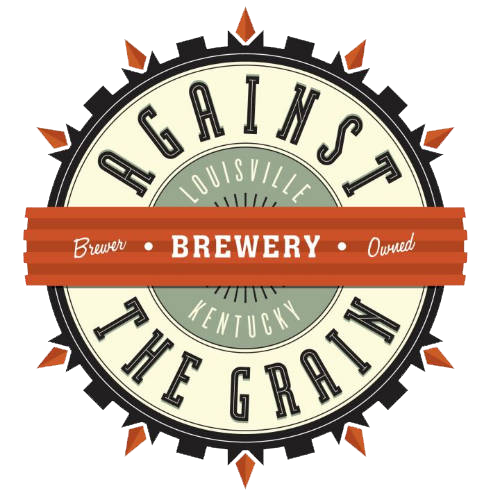 Against The Grain to be featured on Esquire Networks 'Brew Dogs'

From the Press Release:

On Wednesday 4/15, at 10/9c, the cable network Esquire will air the 'Louisville' edition of the popular cable television show BrewDogs.  In the show, Scottish brewers from the aptly named company BrewDog, partner with local businesses relevant to the production of beer and culinary focused companies, in creating a unique or 'extreme' beer, to be featured on the show.

It is with great pride that Against The Grain has been asked to be the feature brewery for the show and have collaborated with local businesses Dohn & Dohn Gardens, artist Sally Wilson, as well as the BrewDogs in the production of a unique beer.  This is very exciting as the show is in its 3rd season and has a very broad viewership and will spotlight Louisville's already booming beverage and culinary scene.  Without divulging to much information, I can say that we have brewed a beer that accentuates our Kentucky heritage and pride.

To coincide with the programming of the show and as a celebration of the cooperation of the BrewDogs and Against The Grain, in producing a truly 'Kentucky focused' beer, we will have a special pre-screening party for the premier of the show and a tasting celebration party on April 15, 7pm (tasting) & 8:30pm (pre-screening) at Against The Grain Brewery & Smokehouse (401 East Main St.).   All are invited to attend and we hope to see you all there!