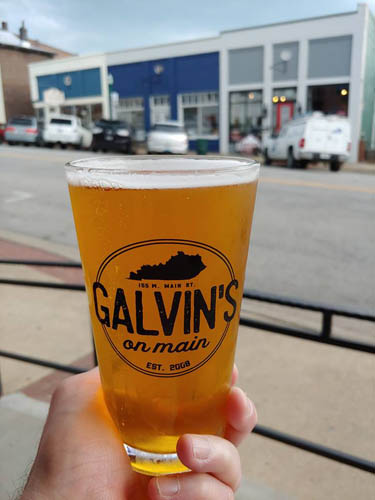 One of only 2 beers on the taplist that I hadn't tried, so it fulfilled the requirement. Pretty nice tropical nose that features primarily pineapple and mango. Flavors aren't quite as developed, offering up more muddled notes of pineapple and generic citrus. A touch bitter on the finish with hints of herbal grasses. Before the "haze craze" I probably would've thought this to be awesome. As it stands now, this is good, but so many are better.