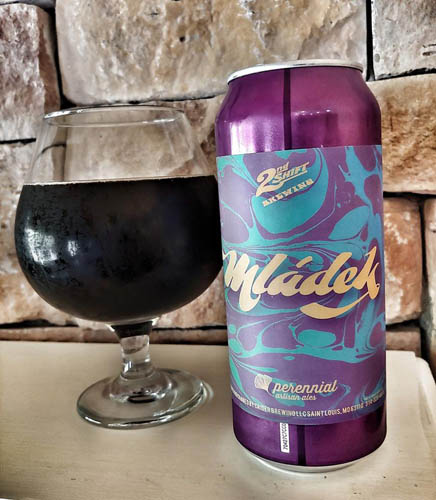 A burst of cinnamon greets the nose where it is quickly joined by notes of coffee, chocolate, and lightly charred toast. On the tongue, this comes off like a freshly baked cinnamon roll, dusted with cocoa powder and topped with vanilla glaze. Hints of raisins and smoked caramel blend nicely atop the roasty base. Just enough cinnamon to counter the sweetness. Excellent brew.