Located in a historic building on North Limestone. Features 20 craft beers on tap and one cask ale. They also have 9 classic 1980’s arcade games such as Asteroid, Centipede, Donkey Kong, Galaga, etc, all playable for $0.25. They also offer one of the best Bloody Mary bar’s in Lexington on Sundays only.

Located on the corner of 3rd Street and Newtown Pike, Blue Stallion Brewing Company specializes in crafting quality European-style lagers and ales with a German theme throughout the brewery. Their beautiful copper-clad brewing system is viewable adjacent to the incredibly tall bar. Munich Dunkel, German Pilsner, and Smoked Lager are several of their signature brews. Typically 10-12 of their own brews on tap and guest beers fill up the remainder of their beer menu. 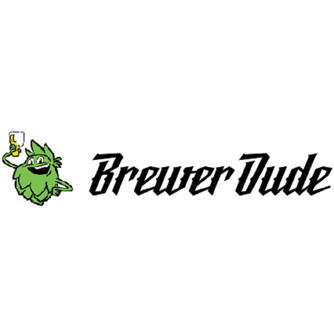 BRU opened in 2014 adjacent to Liquor Barn in Beaumont Center. BRU offers a specially crafted hamburger menu and a wide selection of 16 craft beers on tap.

Country Boy Brewing opened in February 2012 and has been vital in the beer revolution of Lexington, KY. Always willing to try new things- The Country Boys make beers with local fruits, vegetables and hops and are masters of barrel aging. The tap room typically features 12-14 of their own and the remainder of the 24 taps are filled with great regional craft beers.

Country Boy Brewing Georgetown opened in February 2017. Their production facility is the first brewery/taproom in Georgetown and has a 5000sqft patio along with a spacious bar/taproom.

Lexington Brewing and Distilling Company opened the KY Ale brewery in 2000 and opened the Town Branch Distillery in 2012 on the same property. They offer tours of the facility 7 days a week for $7/each. They are known for the KY Bourbon Barrel Ale, but they also produce KY Ale, KY Kolsch, and several barrel aged seasonal beers as well as Town Branch Bourbon, Town Branch Rye, Pearse Lyons Reserve, and Bluegrass Sundown spirits. 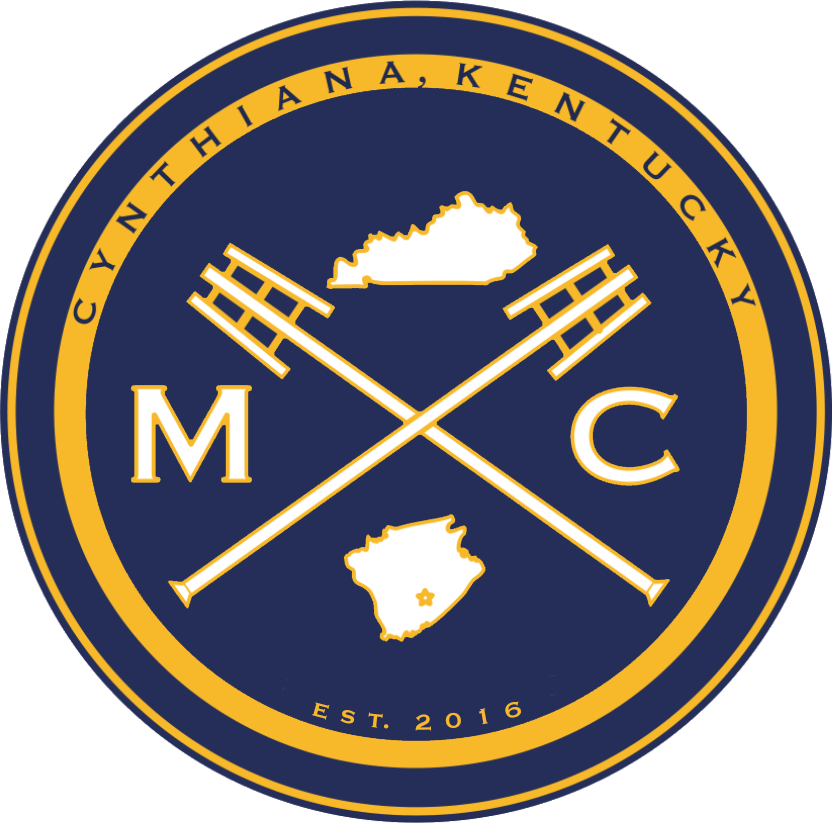 At least four draughts from Rooster Brew as well as eight other rotating taps.

We are Lexington's first cider brewery and taproom. We press our apples onsite and also make small batch beer.

Lexington’s first Gastropub offers locally sourced food that earns a spot at the table with their outstanding craft beer selection, quality wines, and exciting house recipe cocktails, while providing attentive service and an overall exceptional experience. Housed in a building that is Lexington’s oldest surviving Post Office, circa 1825.

First “bar” in Georgetown boasts history and a bar room full of Irish Whiskeys, bourbons, wines and an impressive rotating draft beer selection. They take the selection seriously and seriously want you to enjoy it. Live music every weekend and Open Mic Night every Thursday. Food trucks on the weekends or you can order from Fava's and they'll bring it right to you. But, you don't come here for the food, there's more than that. It's an experience and there's no place like it.

Voted one of the top 100 Beer Bars in the country! Featuring eight rotating taps of rare craft beer and a selection of over 500 specialty bottles from around the world. The Beer Trappe employs one of Lexington’s only Certified Cicerones and leads tasting classes every Sunday at 2pm and 4pm called Beer School. Also considered a bottle shop, The Trappe allows mixing of six packs to go.

West Sixth is the driving force behind the renewed Jefferson Street corridor, located at the north end of Jefferson in the renovated Rainbow Bread factory. West Sixth is heavily involved in charitable work for local non-profits. Spacious and bright brewpub and beer garden with Smithtown Seafood adjacent to the tap room for some delicious food. The bar features approximately 18 West Sixth beers at any given time, experimental beer every Wednesday, and a Firkin tapping every Thursday.